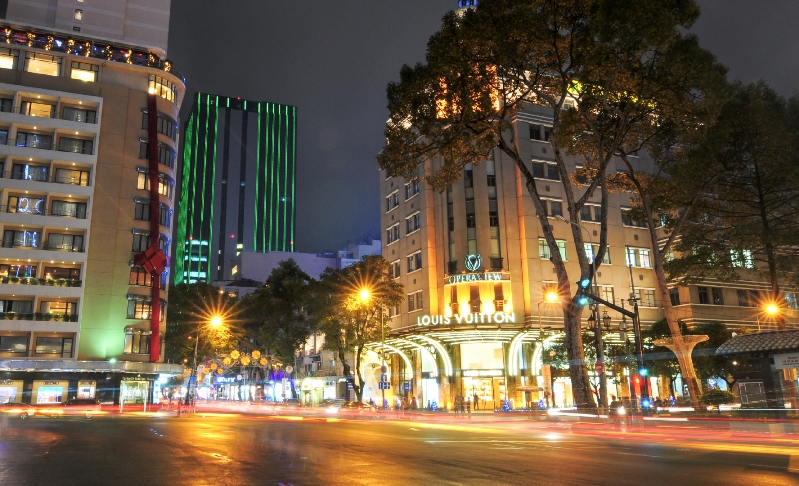 The Indochina region today is becoming a spot for large potential investments and growing business. The traditions, history and culture can never be compared and continue to attract people from all over the globe. The countries within Indochina allow foreigners to access its lands and enjoy its lush sceneries. In the past, the region had been known for its slow growth but, today, evident increase in the region’s economic activity can be noted, showing a transformation nobody has ever seen before. The business potential of the countries within the Indochina region cannot be overlooked but its inaccessibility, caused by numerous issues, obstructed its chance of growth. International laws have been adopted by the countries in the region in creating their own codes and laws to enhance their economic potential.

Its untouched potential in the economic scene and tourism is the main reason why the region attracts a large number of foreign investors and other businesses in Asia. They have moved towards a market economy system, displaying a more open market to its neighbouring countries. Aside from the rise of tourism industry and increase in the property investment landscape of the region, oil companies take favourable petroleum examination and manufacture in the region. Laos was the first country in the Indochina region to open its economy to foreign investments. In 1994, countries in Indochina began to express its interest to be part of ASEAN, achieving the ASEAN-10 by 1999, which comprises of 10 countries in South East Asian region.

Most laws regarding business throughout the Indochina region, such as the ones that regulate the investment in Vietnam have been based off from western countries. Operations of business in Cambodia are also similar to the other countries in Asia. Laws related to dispute resolution in Thailand have been based on international law and western dispute resolution models and have shown to prevent argument and controversies from arising and becoming bigger when domestic and international disputes are concerned. The laws related to forming business are also based on international commercial law, providing investors an easier and more familiar landscape in conducting business within the region. Intellectual property laws are also being updated but still generally founded in the intellectual property laws of countries around the globe. 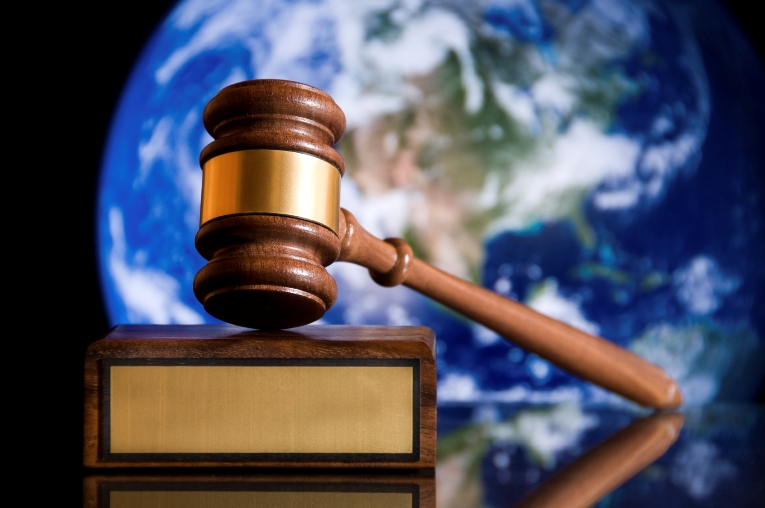 In the 10th ASEAN Summit in Vientiane in 2004, the ASEAN leaders finalized the details of the AEC to bring greater financial and economic benefits throughout the region. Rules of Origin were recommended and standardized for liberalization of trade in goods, allowing a company to carry out its transactions as if it were within one country. This gave investors and businesses the chance to grow and expand their business throughout Asia. It’s an essential change for countries like Cambodia, Laos, Myanmar and Vietnam, countries within the Indochina region where the economy have a narrow base production.