As per UNCTAD World Investment Report 2016, the total value of foreign inbound investment into Thailand as of the end of 2015 was estimated to be in the region of US 10.8 billion and Thailand has been an important foreign direct investment destination for the past decade.

There have however been some cases where investments made by some foreign investors were more or less be exposed to risks associated with an act of host governments or change in country policies such that investment protection measures could play a key role in those circumstances to protect the stake of foreign investors.

Today, we will look briefly as to what investment protection measures in Thailand can be relied on by foreign investors when potentially or actually facing such risks or difficulties.

In Thailand, the investment protection schemes afforded to foreign investors can be legally categorized into three broad level as follows: (i) legislative protection provisions in the Investment Promotion Act B.E. 2520 which are legally available to those businesses promoted by the Thai Board of Investment only (ii) bilateral investment treaties between Thailand and other countries which are legally available to those investors as defined in each relevant treaty only and (iii) regional or inter-regional trade and/or investment agreements which can be very broad in terms of scope and/or enforceability.

The main legislation in Thailand establishing the scheme for promoting and protecting foreign investment is the Investment Promotion Act B.E. 2520.  Only those businesses granted investment promotion certificates or privileges under this law by the Thai Board of Investment can enjoy the protective measures, which generally include certain guarantees and protections in respect of the promoted businesses.  For example, there is an express prohibition on nationalizing the activity of a promoted person.  Further, an investor is guaranteed that the state will not undertake a new activity in competition with the promoted person. 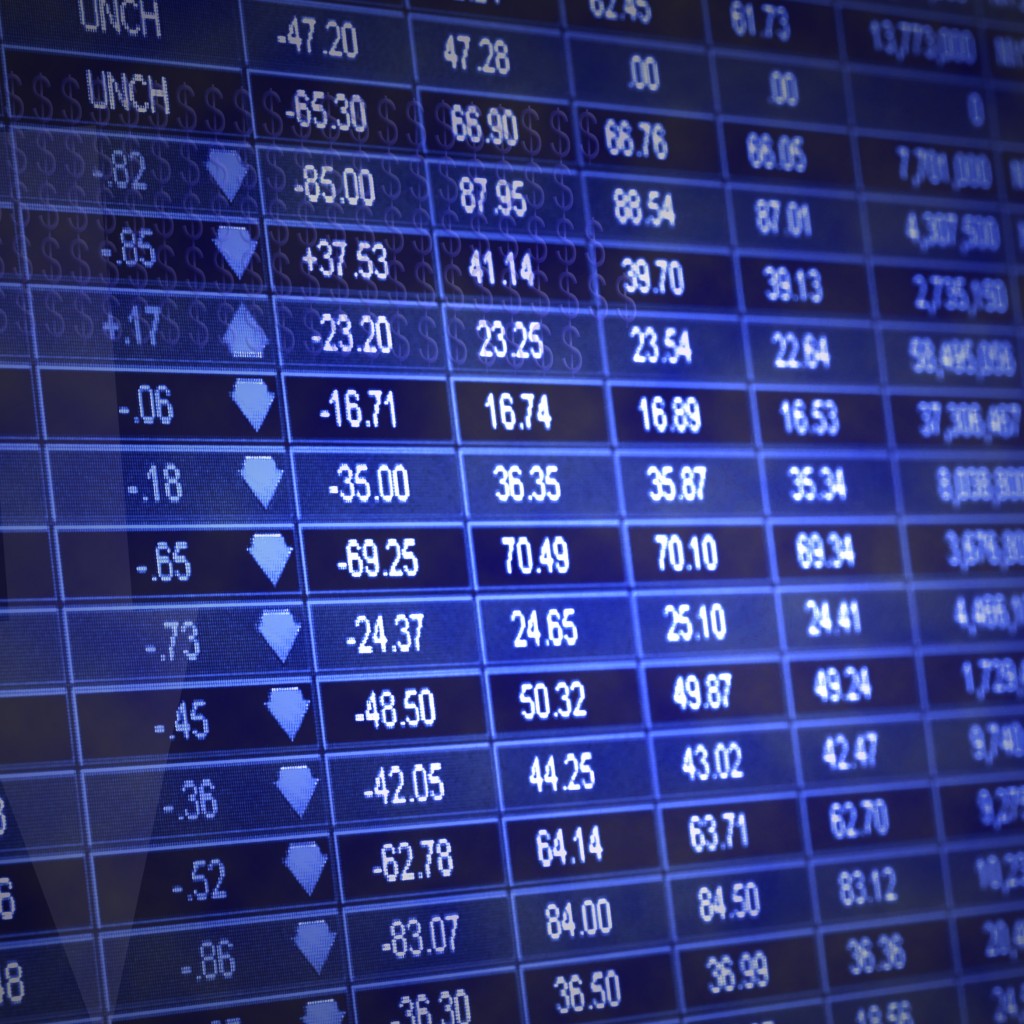 It is typical for countries to sign bilateral agreements with a view to promoting and protecting investments made by investors in each country and setting out dispute settlement mechanism in cases of disagreements among the countries and/or investors involved.  According to UNCTAD, bilateral investment treaties in this context mean “agreements between two countries for the reciprocal encouragement, promotion and protection of investments in each other’s territories by companies based in either country”.  Some samples of these in respect of Thailand include:

Regional or inter-regional trade or investment agreements among countries

These types of agreements are more of economic cooperation arrangements among countries for the main purpose of facilitating international trade in goods and services and deal with such matters as tariffs and non-tariff barriers, custom procedures, entry of people and etc.  Investment protection may not be the main focus of these types of agreement but it could help in establishing a legal basis on which foreign investors may rely on in initiating a claim against host countries.  Some samples of these in respect of Thailand include the ASEAN Framework Agreement on the ASEAN investment Area.

SBC Interlaw is a regional law firm with a reputation for providing the highest quality and result-driven legal services to both corporate and individual clients.  To find out how our professionals can help you in foreign investment promotion or protection in Thailand, please feel free to contact us through the “Contact Us” button at www.sbcinterlaw.com or send an enquiry to our law firm in Thailand.